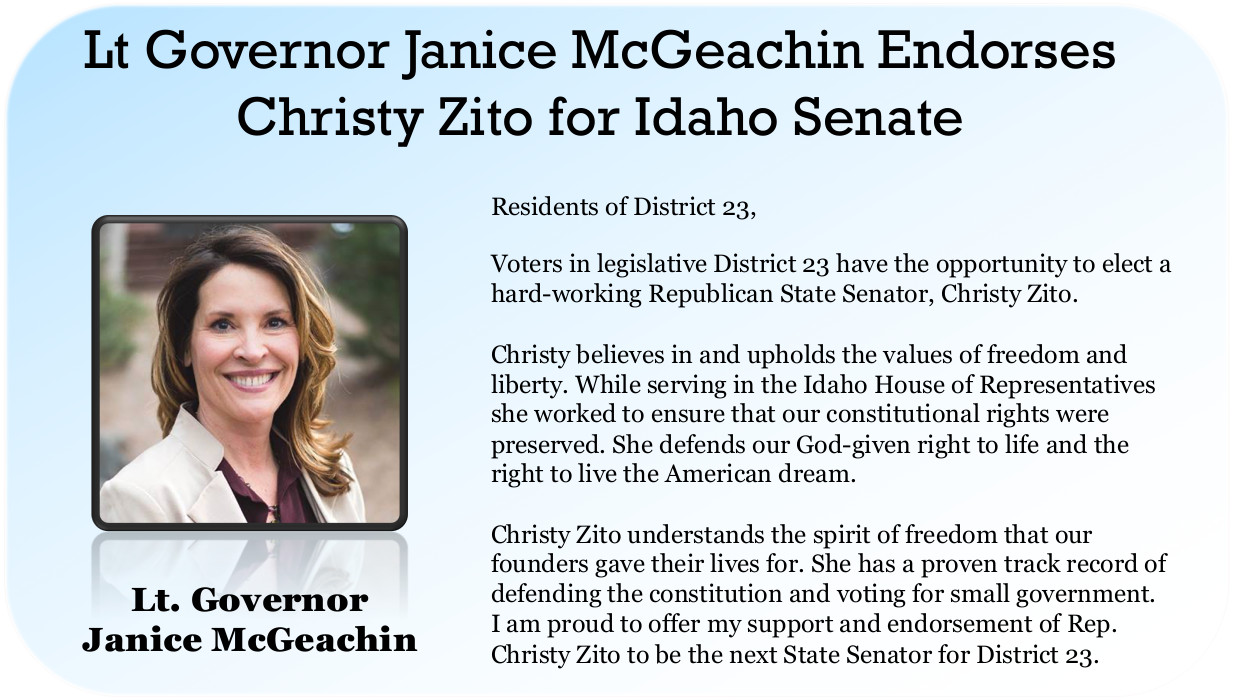 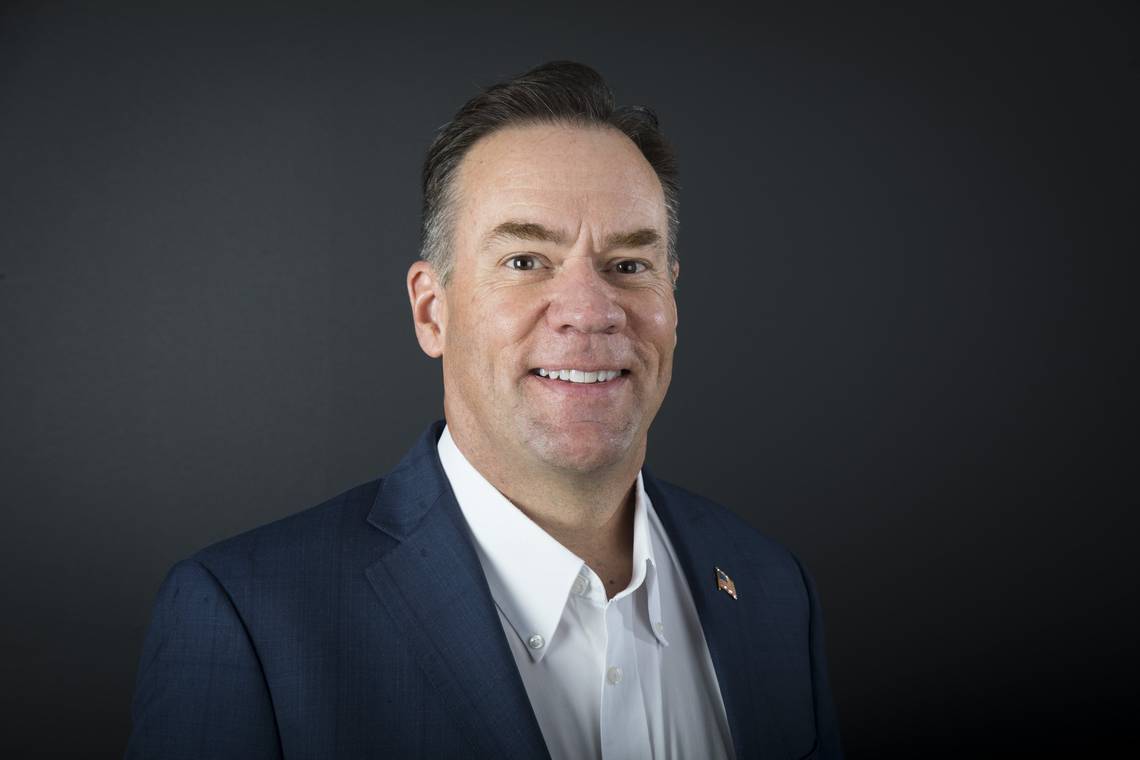 To the Voters of District 23A

In Support of our Friend and Representative of our District 23, myself and my wife are writing this letter to show our vote of confidence in Representative Christy Zito. We have followed her dedication and her ambitious efforts in her voting record and supporting bills that affect our district, and our everyday life without the interference of the government. We are thankful for her tireless efforts in representing us in the legislature and gaining the respect of many who feel the same way we do. Best Wishes to you Representative Zito, you are a true statesman as we cast our votes for you and trust you to continue the work you started this past term.